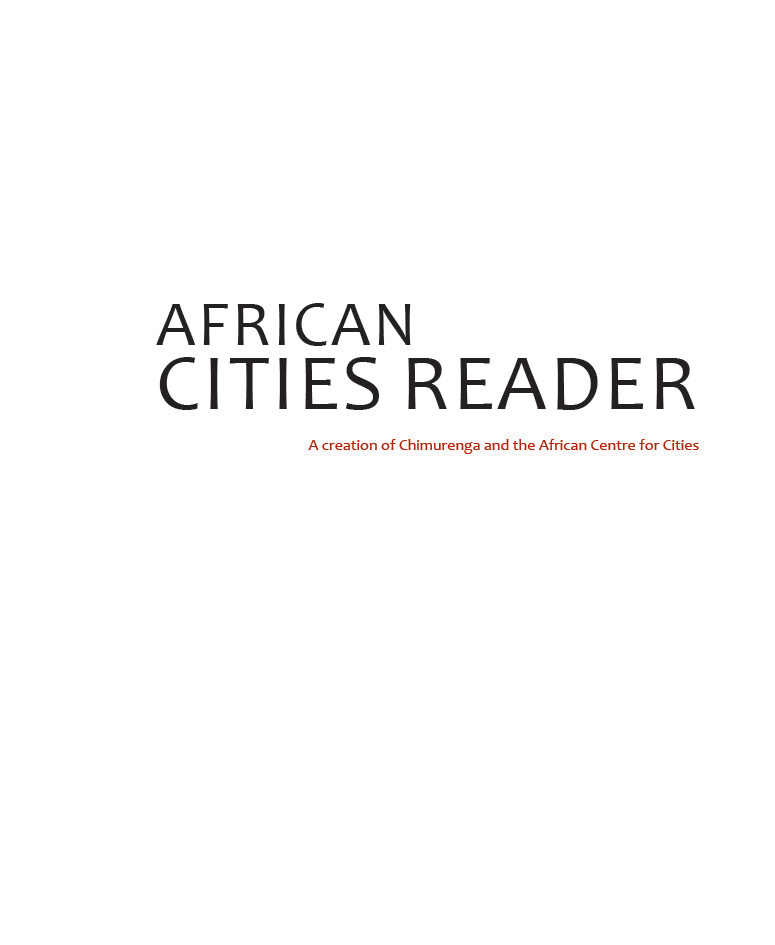 In the launch issue Rustum Kozain muses over the cultural and alternative relations built, negotiations and dealings made as a resident of Cape Town (South Africa); Jean-Christophe Lanquetin’s SAPE Project is captured in a pictorial narrative; Gabeba Baderoon and Karen Press poetically expound on the daily traversing of the personal and the (institutional) impersonal; James Yuma investigates the intersection between religion and national narrative in the Democratic Republic of the Congo whilst Valentine Cascarino asks how would a recontextualisation of Kinshasha in Johannesburg (South Africa) fare?; Annie Paul explores the practice of death and burial rituals in postcolonial Jamaica; and Vyjayanthi Rao, Filip de Boeck and Abdou Maliq Simone discuss Kinshasa’s Invisible City and other African cities.

Print edition is out of stock.